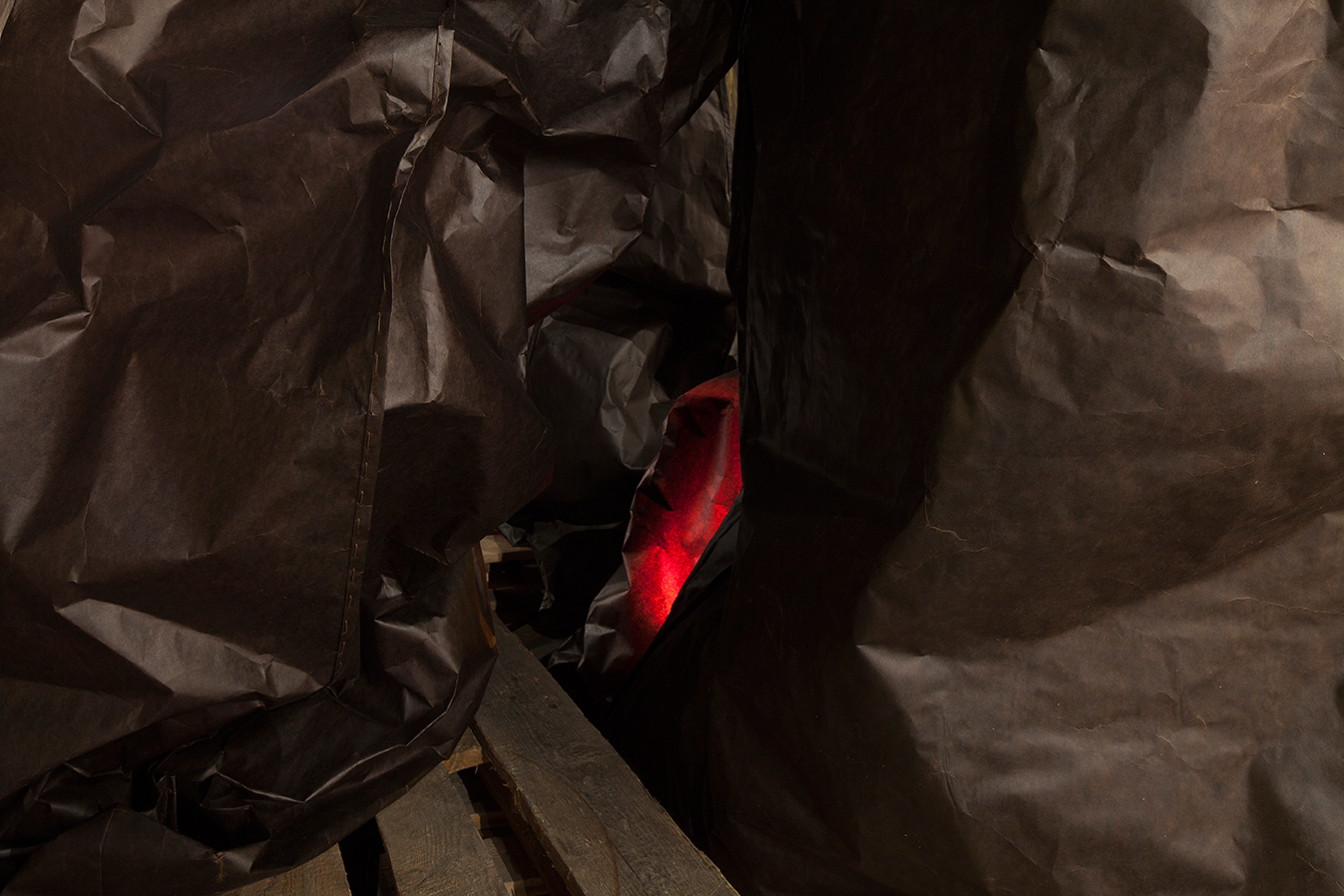 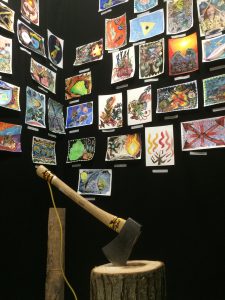 CALL OF THE WILD 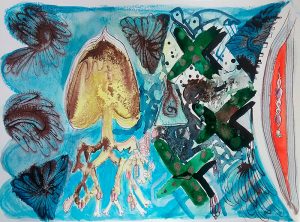